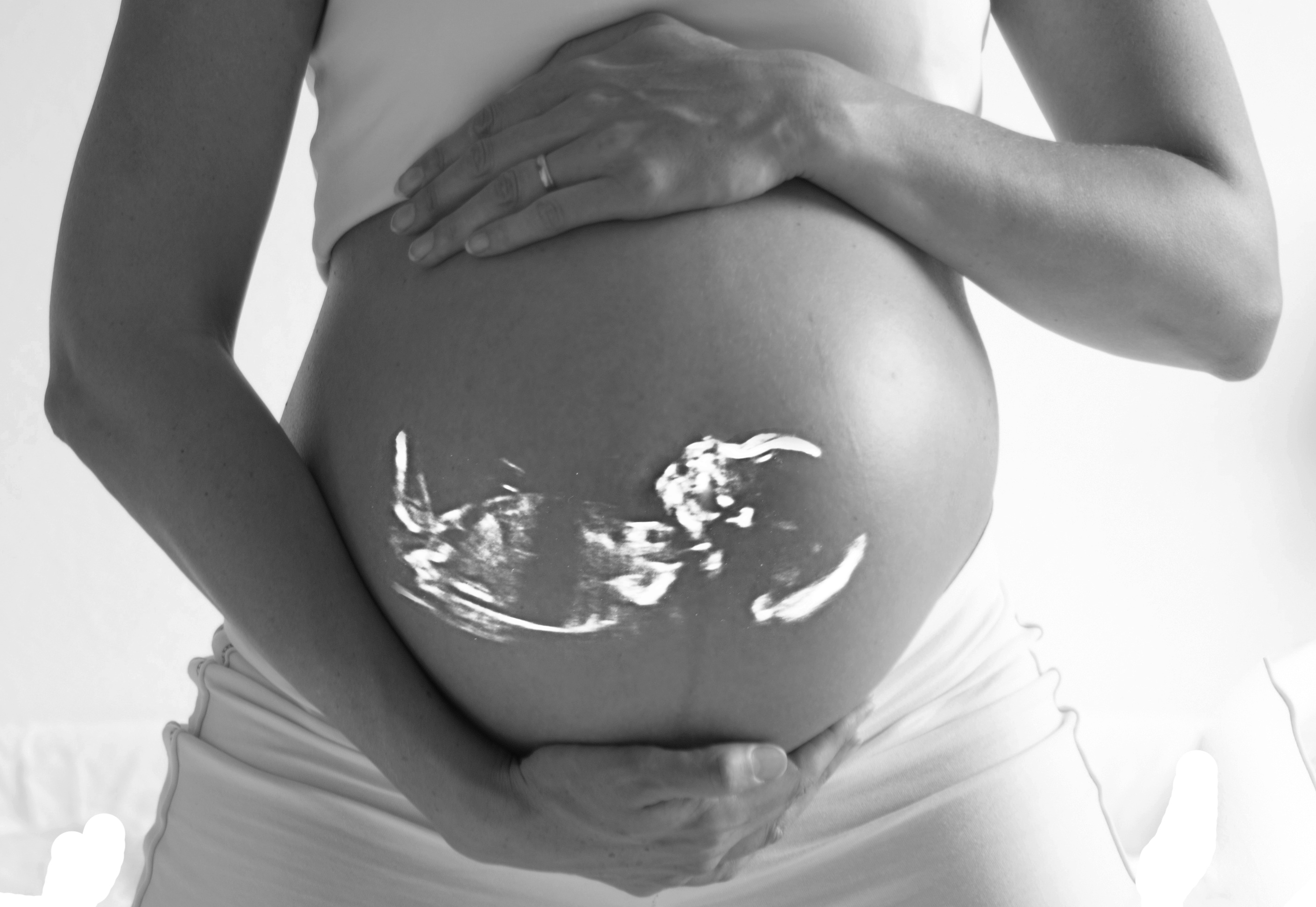 In modern obstetrics, considerable attention is paid to the problem of perinatal losses, both in psychological and medical circles. Despite the progressive development of perinatal psychology, the availability of psychologists in the staff of the maternity hospital, the issue of care for women with antenatal fetal death (AED) need further interdisciplinary development. According to state statistics, the main share in the structure of perinatal mortality is antenatal fetal death - 78%, which has a negative impact on both women and medical staff. At the same time, physicians have general feelings that can negatively affect their psychological state. The so-called emotional burnout syndrome appears.

Peculiarities of a woman's psychological state during pregnancy, the dynamics of its changes are prognostic to identify the type of mother-child relationship after childbirth, so even during pregnancy we can confidently conclude that it is possible to provide adequate education for future generations.

Loss of pregnancy is accompanied by a sharp change in the psyche of women, which is manifested by depression, emotional stress, fear of subsequent attempts to have a child. It is also exacerbated by the fact that abortion is accompanied by pain, bleeding or hemorrhage, surgery, and sometimes extended surgery. The combination of stress with burdened sociocultural and psychological factors as a result forms a complex picture of traumatic experience, the so-called "interacting trauma" according to Emerson.

The incidence of depression during pregnancy in the world ranges from 15% to 65%. According to the world literature, the reasons for the high prevalence of depression are insufficient social and partner support during pregnancy, difficult living conditions, personal hidden fears and mental disorders. Given that pregnancy itself is a psychological burden on a woman's nervous system, and pregnant women with a history of RAM have "interacting trauma", the issue of psychological support of pregnant women is highly relevant.

Full-text of the article is available for this locale: Українська.